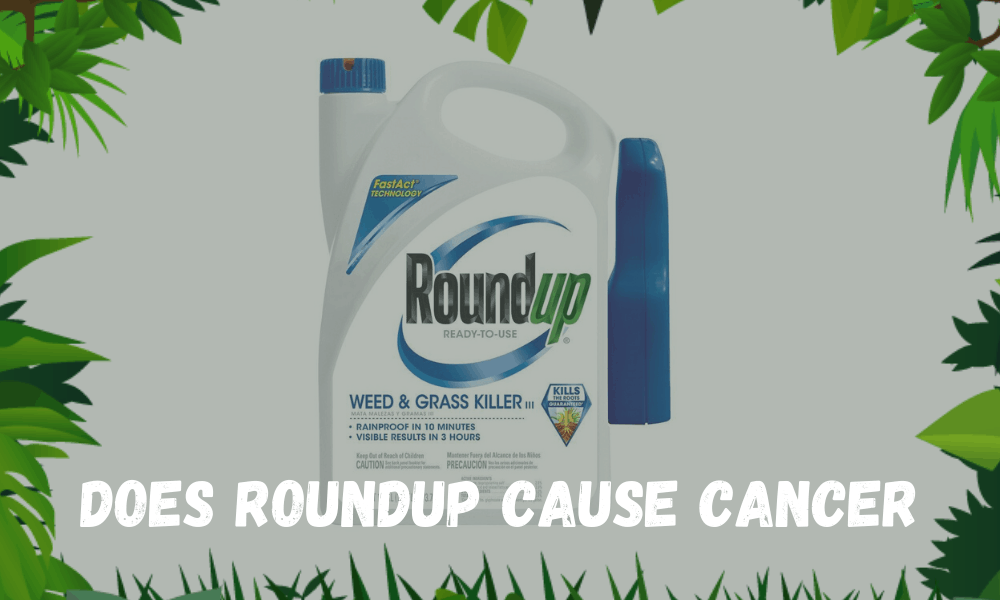 Does Roundup Cause Cancer? A Rumour or Truth?

We’ve seen a lot of coverage of the Roundup lawsuits in the last few years. At the centre of this has been the big question- does Roundup cause cancer? There’s been a lot of study into this over the last decade with more scrutiny being placed on what is in these products and how should warnings be issued.

Ultimately, we can’t preempt the rulings of juries and judges across the country and what they will decide, but we can give all the background knowledge which will help you make up your own mind. 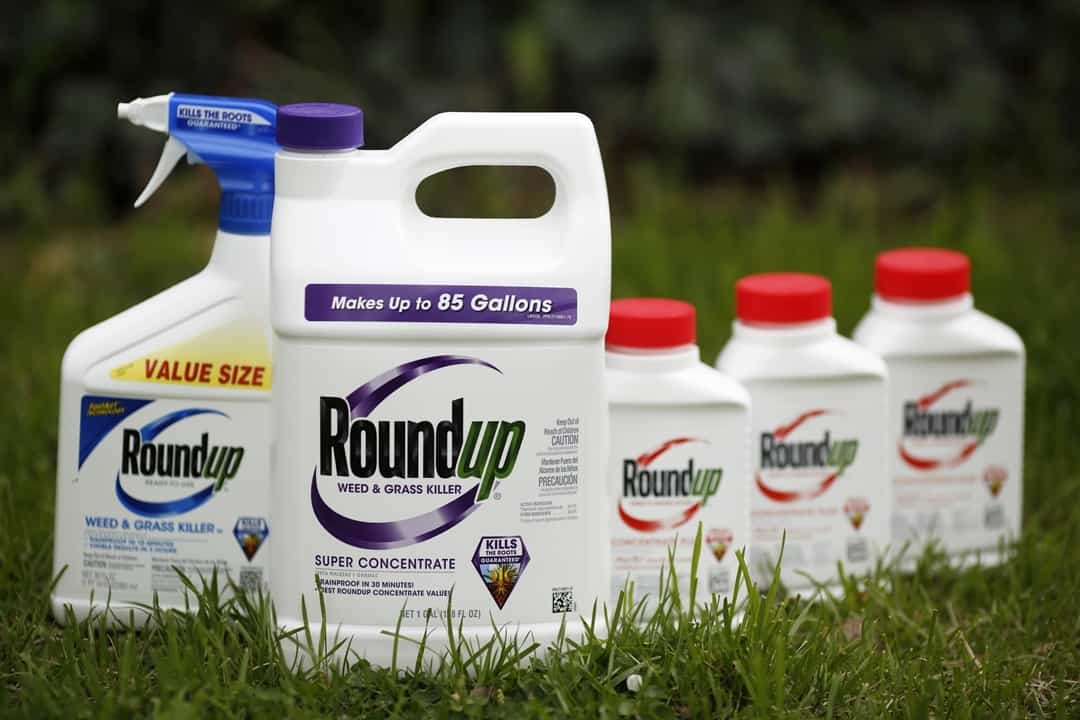 Let’s start at the beginning. Roundup is a weed killer which was developed and sold by a company called Monsanto. It was developed to tackle weeds by destroying the enzymes, effectively preventing them from returning.

Monsanto made millions from Roundup and also from specialised seeds produced which are resistant to Roundup, and therefore perfect when used together. Monsanto is currently reporting annual profits of over $4.5 billion.

What is in Roundup? 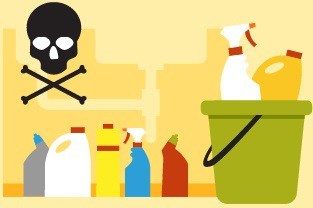 Roundup, like most weed killers, is made up of a mix of chemicals which are designed to eliminate weeds. The chemical in question which has been linked to cancer is Glyphosate which was the key ingredient in Roundup.

Glyphosate has been deemed to be a carcinogenic, which means it has the potential to cause cancer. In cases with prolonged and regular use the user is likely to develop some kind of cancer. Monsanto has repeatedly claimed that glyphosate does not cause cancer in humans but only in mice in test studies.

Does Roundup Cause Cancer?

Studies and evidence has come out during the course of several Roundup lawsuits which suggest there is a link between Roundup and cancer. There are many cases where Roundup seems to have caused several types of cancer, however leukimia seems to be the most widely reported.

Over the last decade government organisations have attempted to classify glyphosate as a carcinogenic in order to make people aware of the risks and limit its use. Monsanto actively campaigned against this and there is even evidence that they had papers commissioned in order to get Roundup approved.

A lot of the cases linked to Roundup and the lawsuits involve people who have been diagnosed with cancers where there is limited treatment and no sure. This effectively makes Roundup a death sentence for many people who used it.

Part of the reason that the Roundup lawsuits have been so widespread and widely covered is the impact of them. Roundup was used by professionals across the agricultural, gardening and farming industries on a regular basis because it was such an effective product. Now the other effects are known we are seeing just what the scale of the harm is.

Of course the first logical question is, did Roundup have any warnings about the ingredients? This is also one of the most important parts of the lawsuits. Roundup did not give details of the specific risks involved with the product and the glyphosate to users meaning they were unaware of the potential risks.

Have the lawsuits been settled?

Over 4000 lawsuits were filed against Monsanto around the Roundup product. Some of these have now been centralised to streamline the process but a vast amount remain in process.

As with any products there are varieties and differences between brands. The issue with Roundup was specifically with one chemical ingredient so potentially weed killers not using glyphosate are not going to cause cancer.

When selecting any product you need to be careful with what ingredients there are. What has been highlighted by the Roundup case is not just that there were dangerous ingredients, but also that there was a lack of transparency from the company. Ultimately now there seems to be a lack of accountability as they fight these lawsuits tooth and nail.

What are organic weed killers?

Overall we can definitely see there has been a shift away from chemical weed killers. The potential health implications to users and those around them, combined with the risks to crops means that they just aren’t as effective as once thought. In fact the chemicals in the weed killers can even cause long term damage to soil which stops growth in the future.

Organic weed killers, both store bought and homemade, offer an alternative. These are generally around the same price but contain natural ingredients which are non toxic and not harmful to the land. In some cases they have even been proven to work more quickly.

What if I’ve been affected?

If you have used Roundup and know others who have then you should get a medical check up. If you have been affected by your use of the product then you can still file a claim and you should seek legal advice as quickly as possible.

The agricultural industry is huge not just in terms of money but in impact too. We all need food to live and an essential part of that process is removing weeds or other undesirable elements so they can grow. This means that weed killers are pretty much essential.

That being said we also have to balance it with safety. Farmers, gardeners and labourers all deserve to be safe while working and certainly not exposed to products which are linked to cancer.

The Roundup lawsuits have done a lot to shine a light on what is actually in weed killers and how some of these big companies operate. Going forward there will likely be a shift from these types of products to more natural and organic alternatives which are hopefully just as effective, but without the side effects.